Posted on January 28, 2014 by jason@jasonstemple.com

When I last checked in here, summer was starting and I was just back in Charleston from a great trip to the Smokies. The fishing photos from the mountains found great homes in Orvis catalogs and an Eastern Fly Fishing Magazine photo essay on family fly fishing. Shortly after began a string of travels from Ocean City Maryland to the Florida Keys and as far as Crested Butte Colorado for a number of clients mostly in the fishing and boating industries. I’ve begun a fishing related photo blog which houses most of my fishing and travel photography so that this area can have more of a local flavor. If you enjoy the fishy side as well, please pop over to thelastcast.net and like it on facebook for updates.

Closer to home I shot for some fishing and boating companies as well including Calcutta and Sportsman boats. When not on the water or on the road, I worked with various companies including The South Carolina Aquarium, Big Ass Fans and The Beach Company on their properties: The Boulevard and Kiawah River Plantation. 2013 was a great year and I’m looking forward to another mixed bag in 2014. 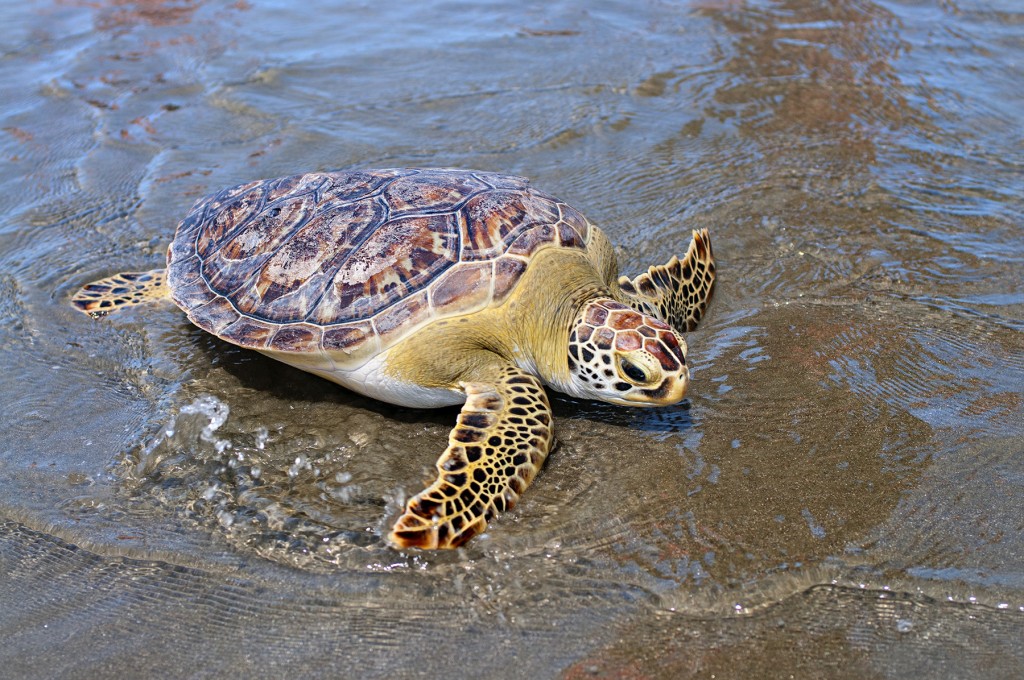 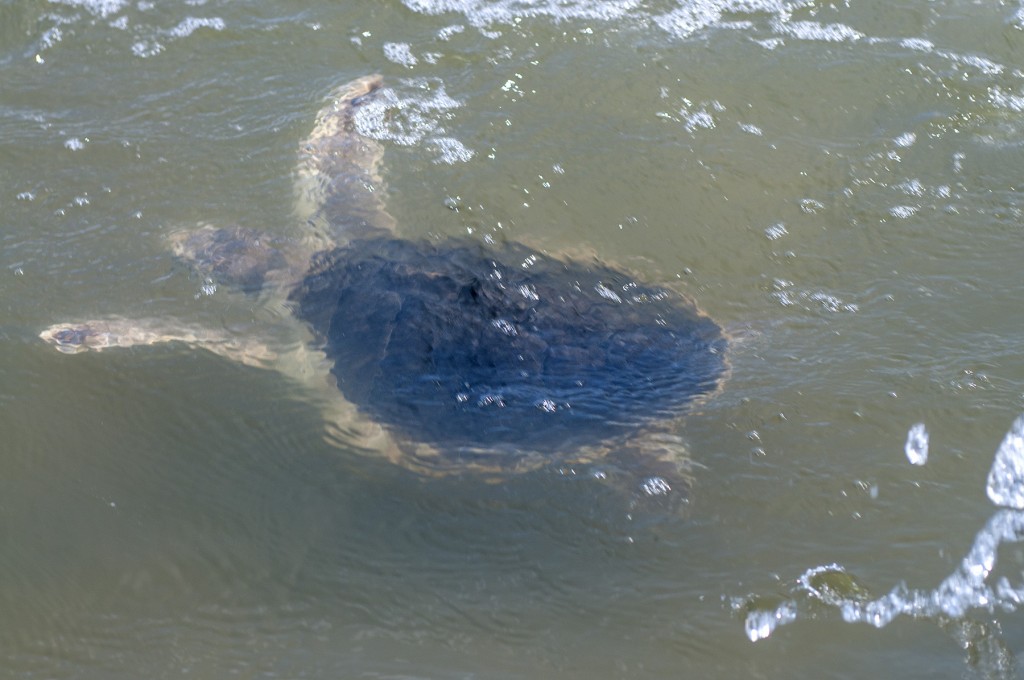 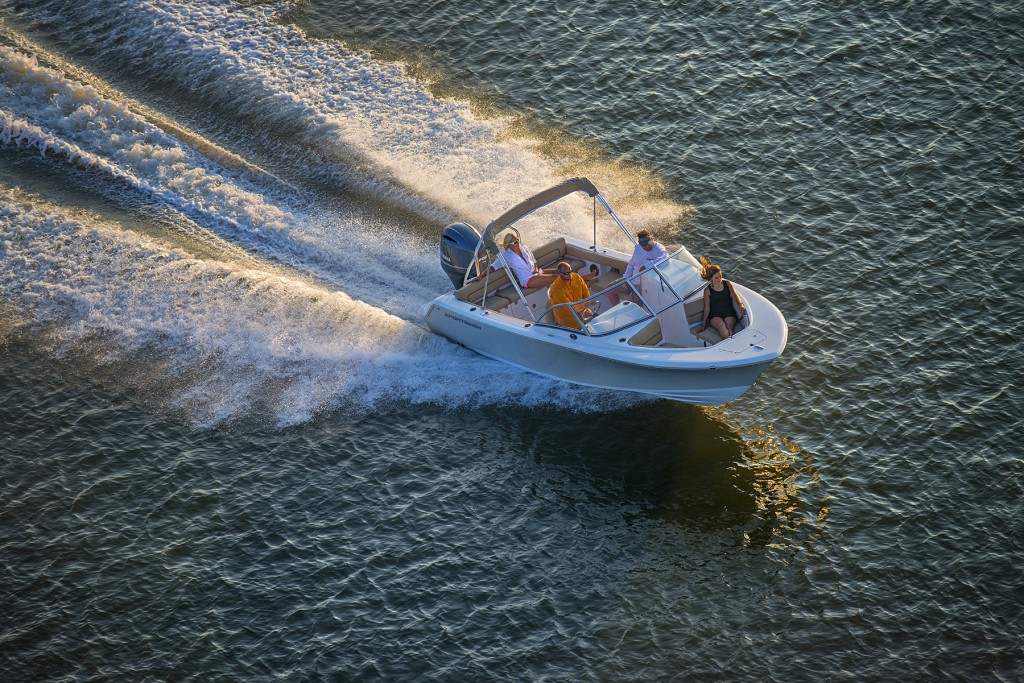 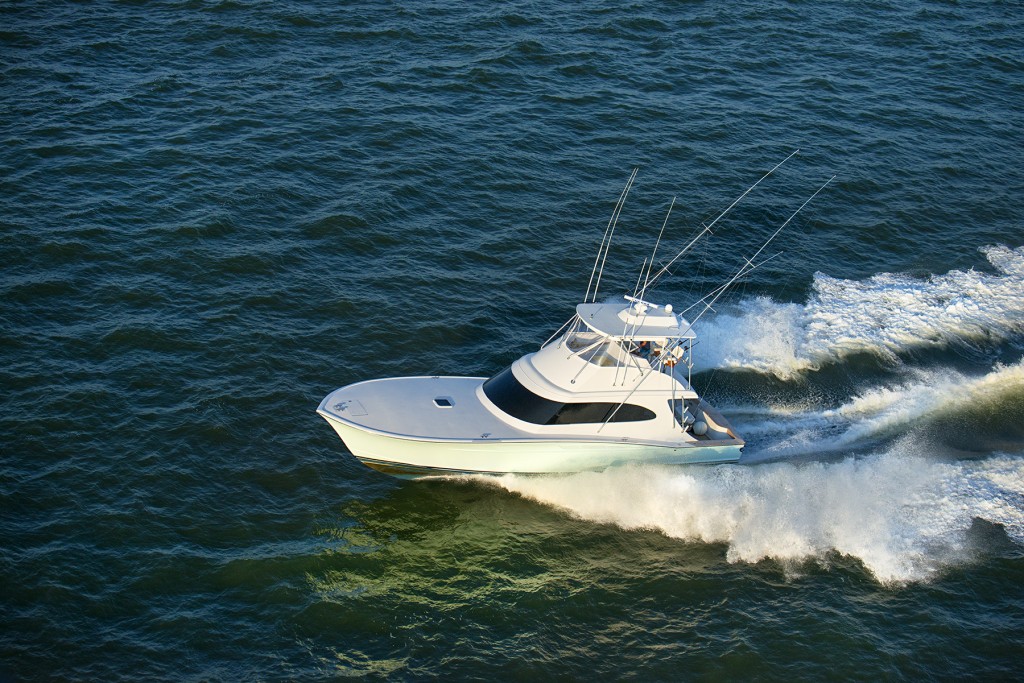 Sport Fisher heading out of Charleston Harbor shot from helicopter 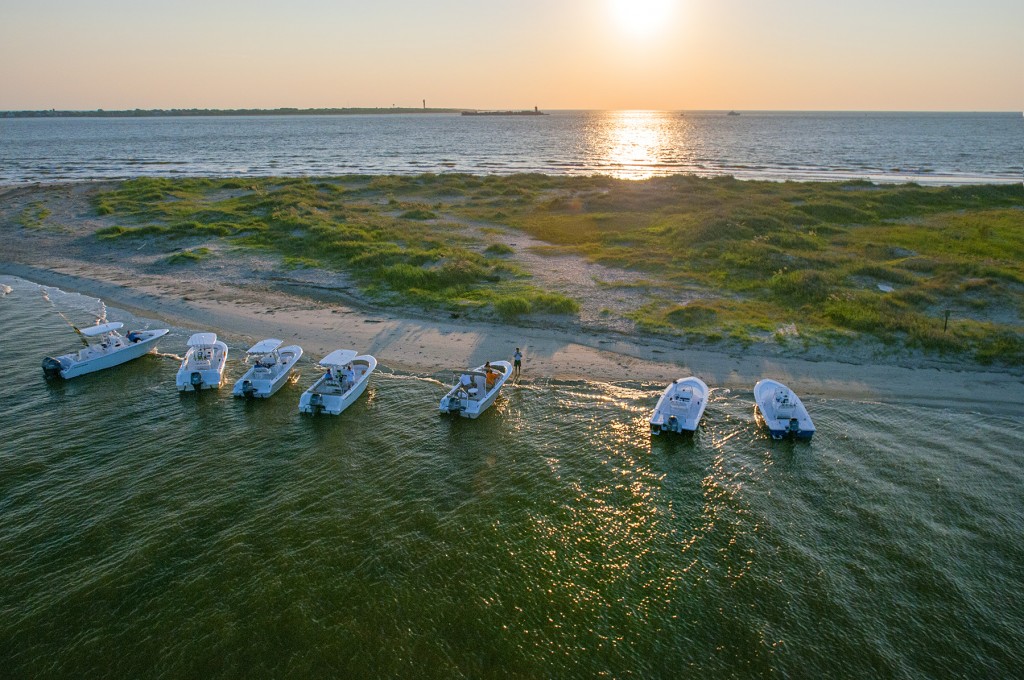 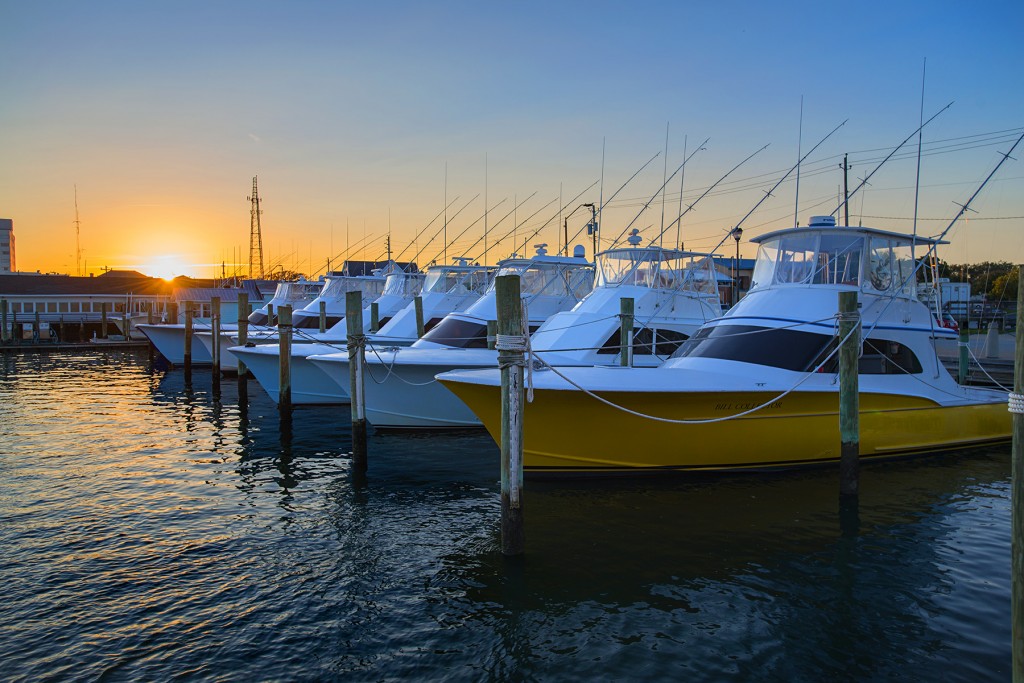 The offshore fleet at Morehead City, NC for Calcutta Fishing 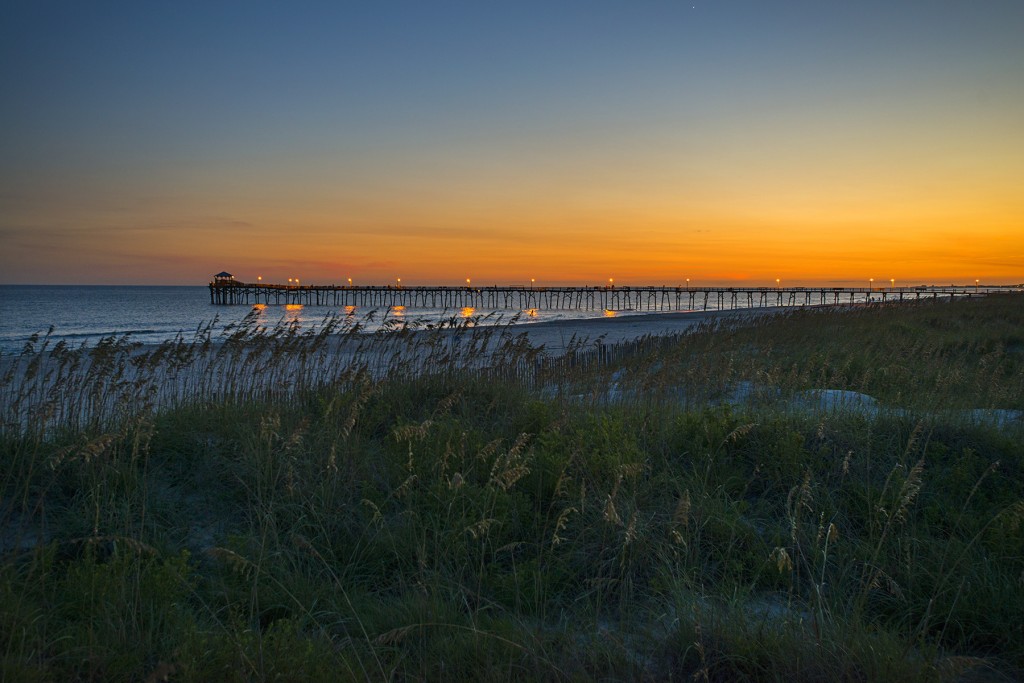 Sunset at the pier at Atlantic City, NC 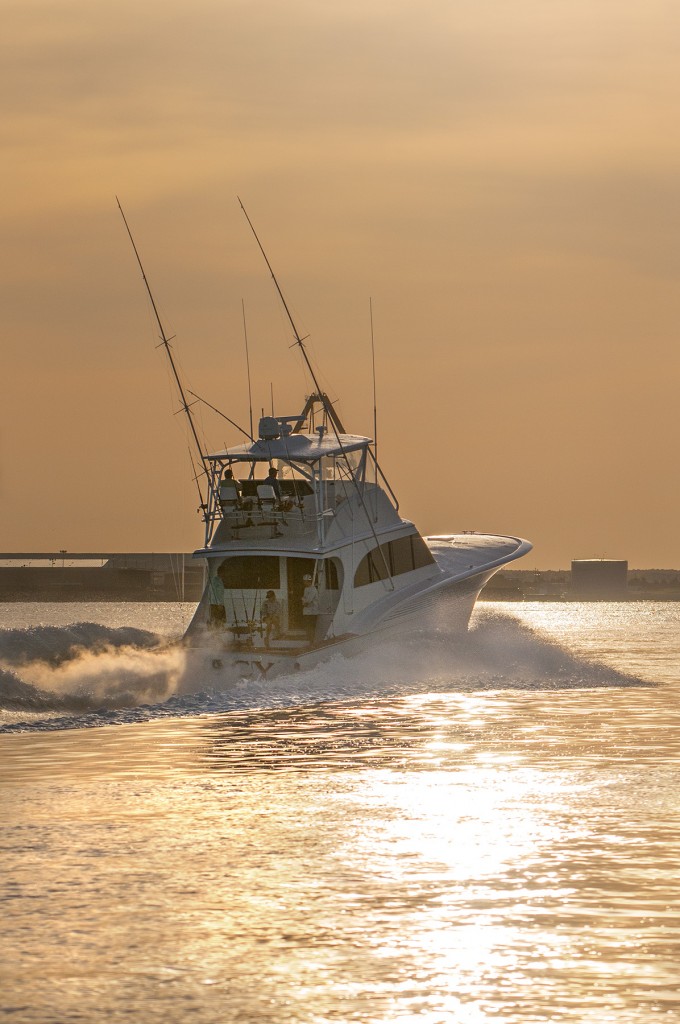 Heading out to shoot offshore for Calcutta 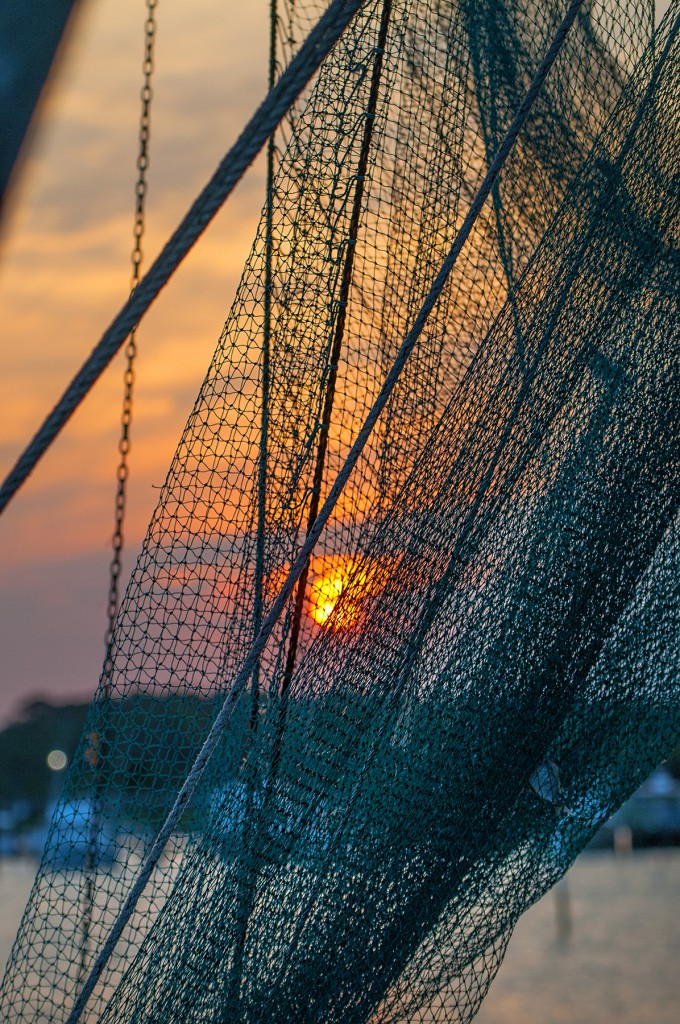 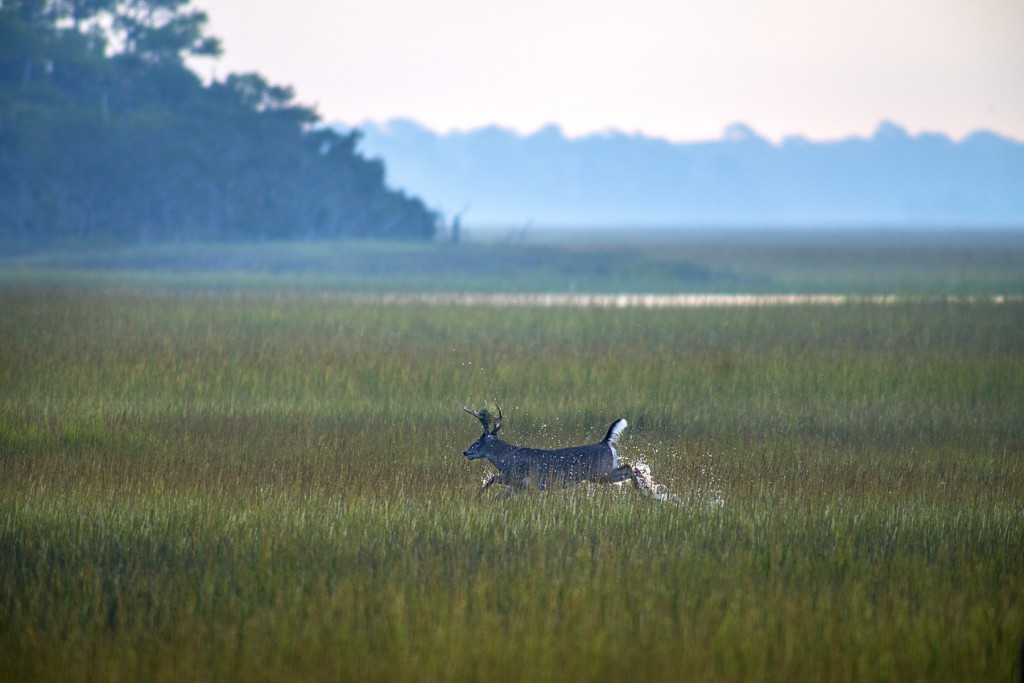 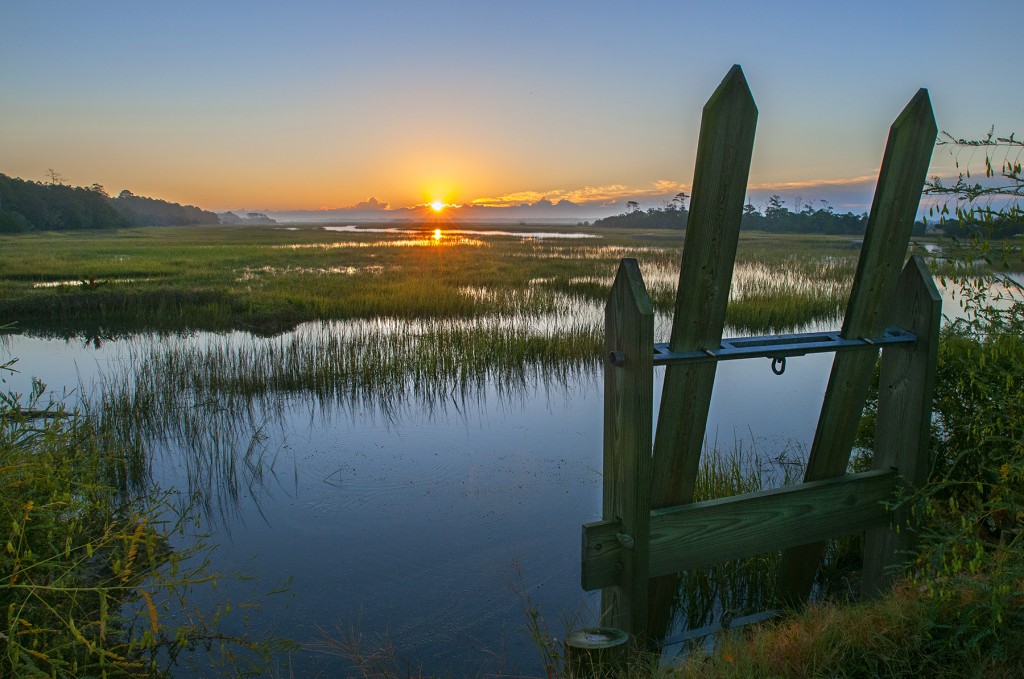 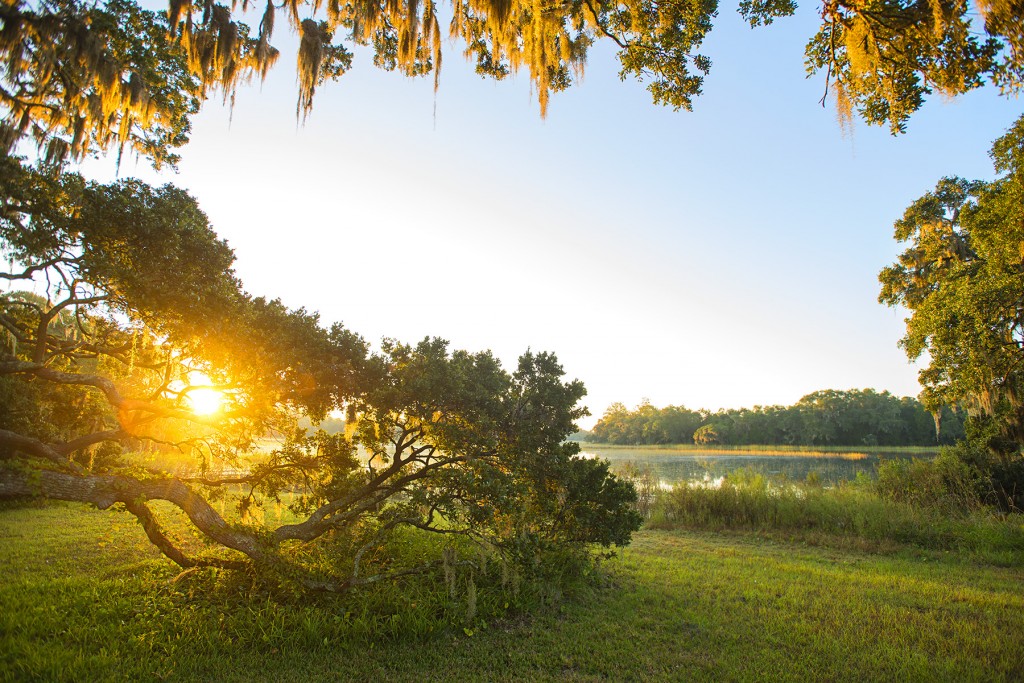 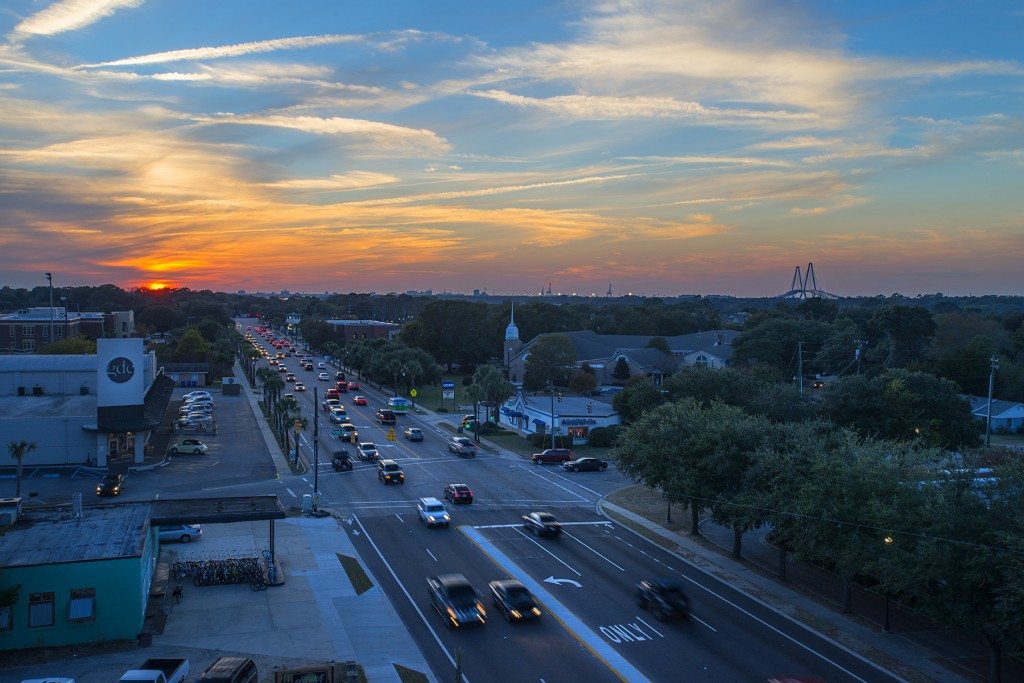 Coleman Boulevard at sunset from The Boulevard 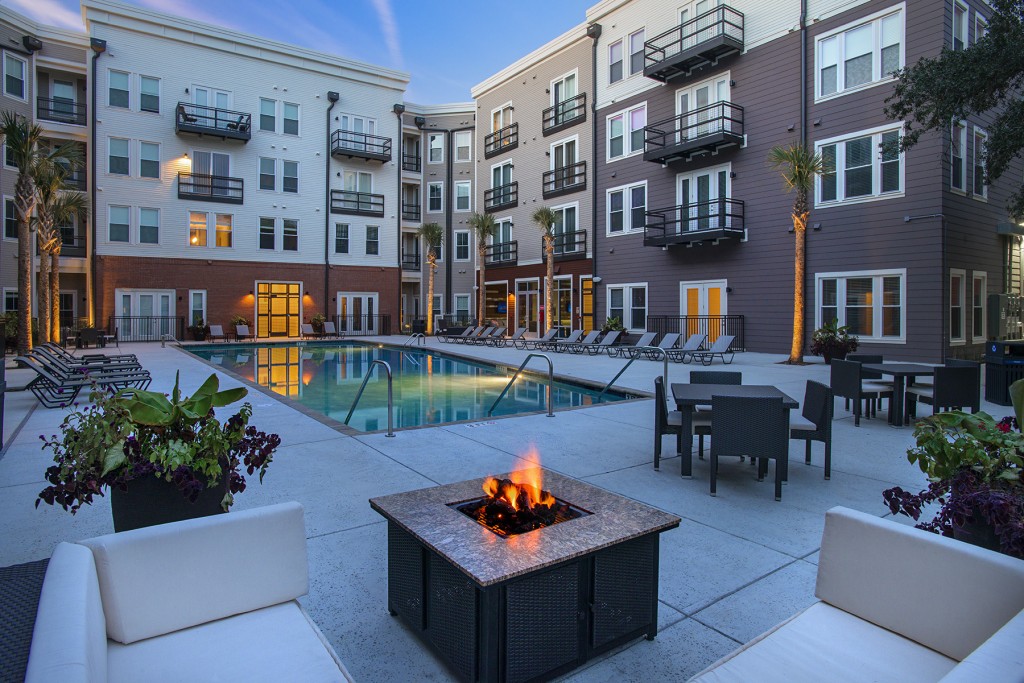 The pool at The Boulevard 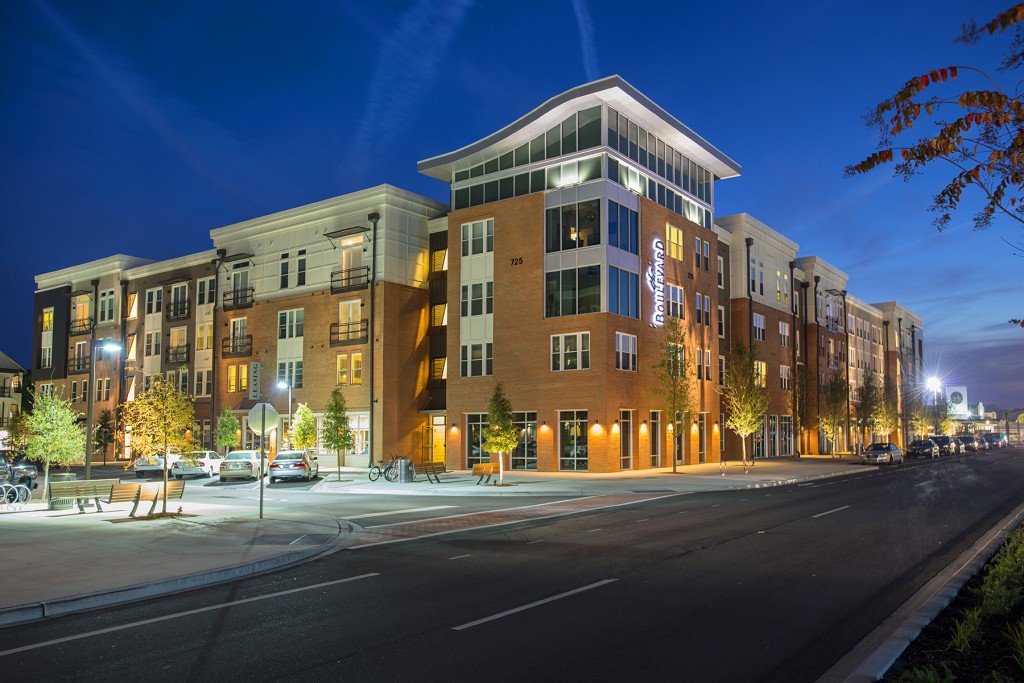 The Boulevard at dusk 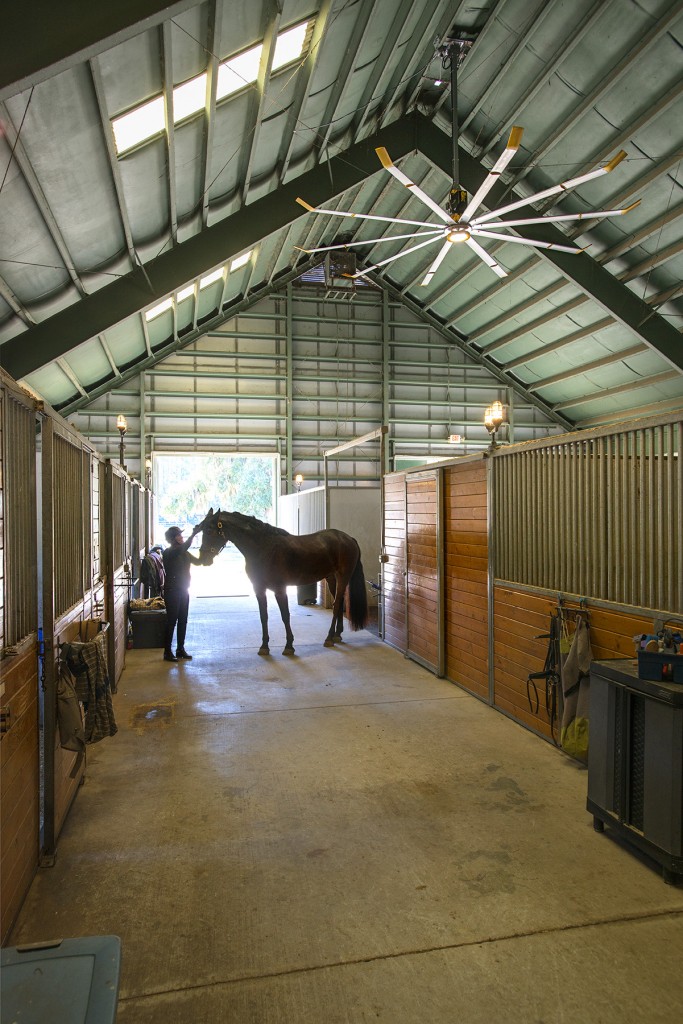 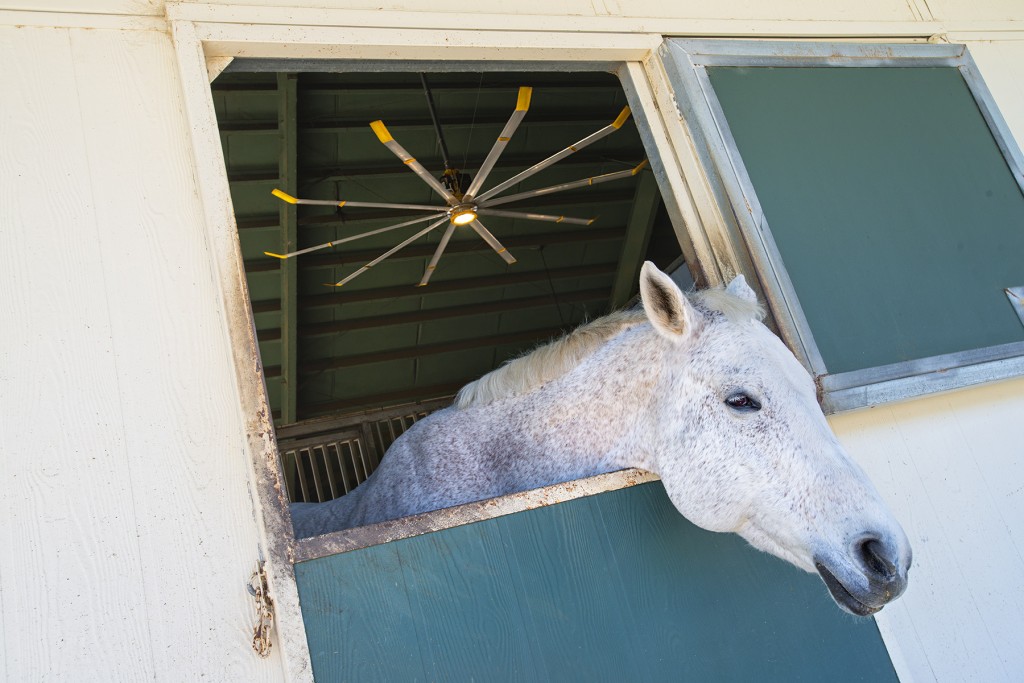